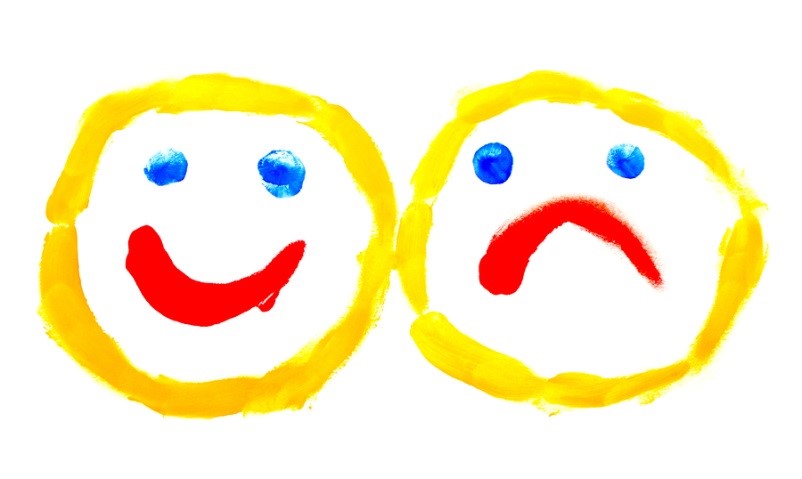 To work we love, with delight we go. William Shakespeare

There has been much discussion about happiness, engagement, inspiration and those other “soft” attributes of work. We are constantly reminded of the Gallup survey indicating 72% of employees are disengaged. According to a Money Magazine poll roughly 54% of those surveyed said their job is “okay”, 26% said “they can’t stand it” and 20% felt it was their “dream gig”. Other surveys talk about what jobs have the happiest workers, what cities have the happiest workers, and how much you have to earn to be happy.

Is anybody happy yet?

What can we make of all of this? A few thoughts:

Here’s to you happiness, Don 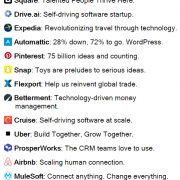 How Would You Define Your Company in a Few Words to Job Seekers? 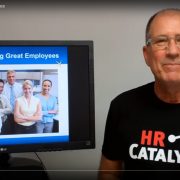 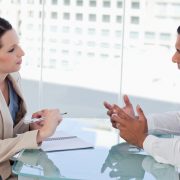