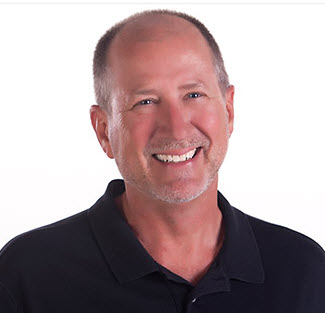 “I met Don Phin as a student in the Money and You program presented by Excellerated Business Schools. I was immediately struck by his focus, pragmatism, love and compassion. Don is the prototype of the new professional for the twenty-first century. He understands that his professional success, as well as the success of those around him, has as much to do with people’s feelings as with his technical skills or anything else. Don’s unique ability to bridge various disciplines and take a common-sense approach toward workplace relationships is destined to make a significant contribution for years to come.”

A street-wise hero from the Bronx, Don Phin has been a California employment law attorney since 1983. He litigated cases for 17 years and then quit cold-turkey when he realized nobody wins a lawsuit.

Since leaving litigation, Don has presented more than 600 times to executives nationwide. He has created over 30 online training programs, including Employee Engagement, and nine others for LinkedIn Learning.

Don was the founder and President of HR That Works, used by 3,500 companies, and acquired by ThinkHR in January of 2014. He worked there for two years as a V.P.

He has written seven books, including his most recent, The 40/ /40 Solution for Mastering Emotional Energy in Leadership and Sales.

Don loves inspiring with his speaking and training. He has a thriving coaching practice, and on occasion, is asked to investigate challenging workplace problems.

He is truly blessed to live in sunny Coronado, California. 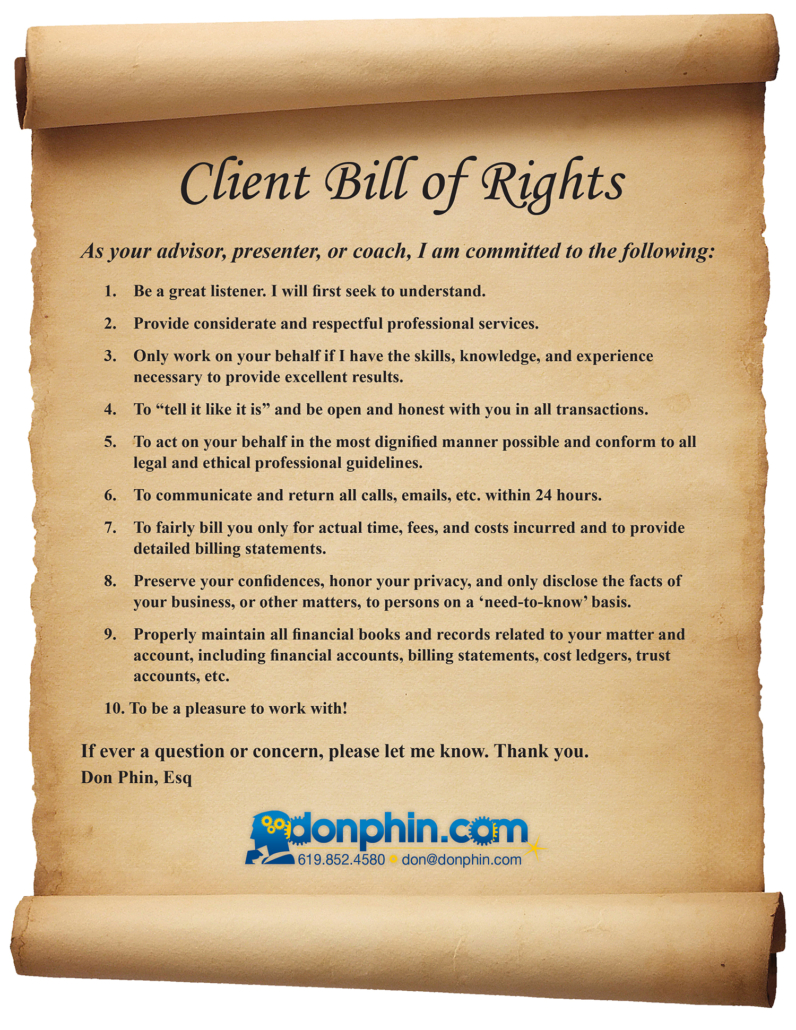