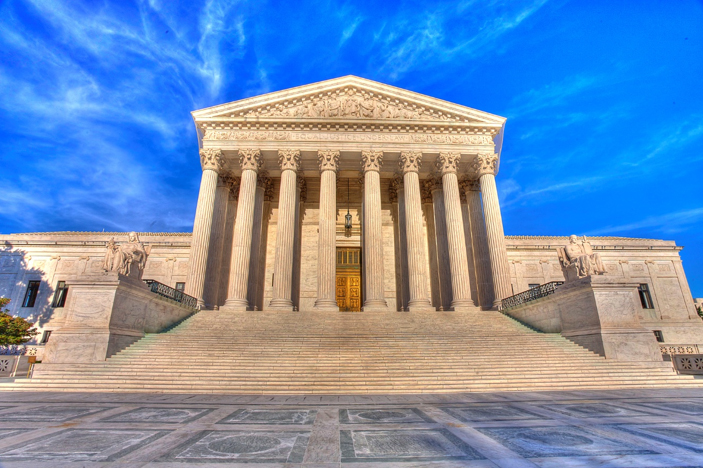 In the case of DIGITAL REALTY TRUST, INC. v. SOMERS the US Supreme Court put the breaks on the broad whistleblower standard used by the 9th Circuit. Bottom line is the Court said to be protected under the 2010 Dodd-Frank Wall Street Reform and Consumer Protection Act (Dodd-Frank), internal complaints are not enough, you must have reported to the SEC. The unanimous Court denied the Solicitor General’s contention that Dodd-Frank’s “whistleblower” definition applies only to the statute’s award program and not to its anti-retaliation provision.

Unlike Dodd-Frank, the Court said under the Sarbanes-Oxley Act of 2002 “An employee qualifies for protection when he or she provides information or assistance either to a federal regulatory or law enforcement agency, Congress, or any “person with supervisory authority over the employee.”

Whistleblower advocates argued that forcing SEC disclosure as a pre-requisite, was not how most whistleblower anti-retaliation statutes are written. They claim this narrow interpretation of the statue would limit protections for attorneys, accountants, executives, and workers, who are retaliated against for reporting internally. The Court had an interesting side debate over whether you can use a single Senate Report as proof of Congressional intent.